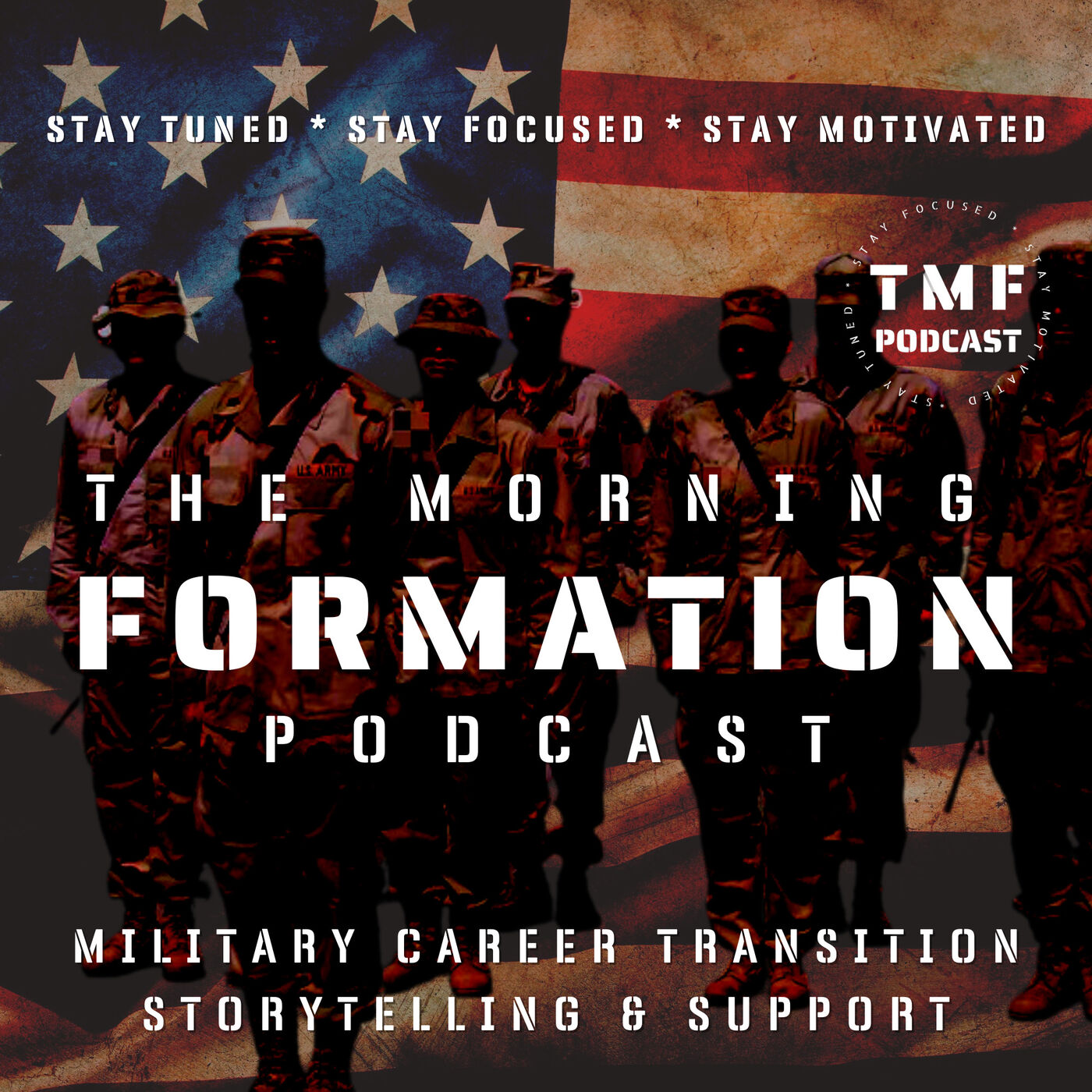 Current military service members, fellow veterans, aspiring future warriors, and those who seek to learn more about our military community- Get up, it’s time for formation!

This podcast is a place for you to get information on military career & personal transition into and out of the military. I’m going to be speaking with fellow veterans, military entrepreneurs, educational military sources, Military Spouses, and civilians who strongly support our community who will all be sharing information to help folks interested leveling themselves up. 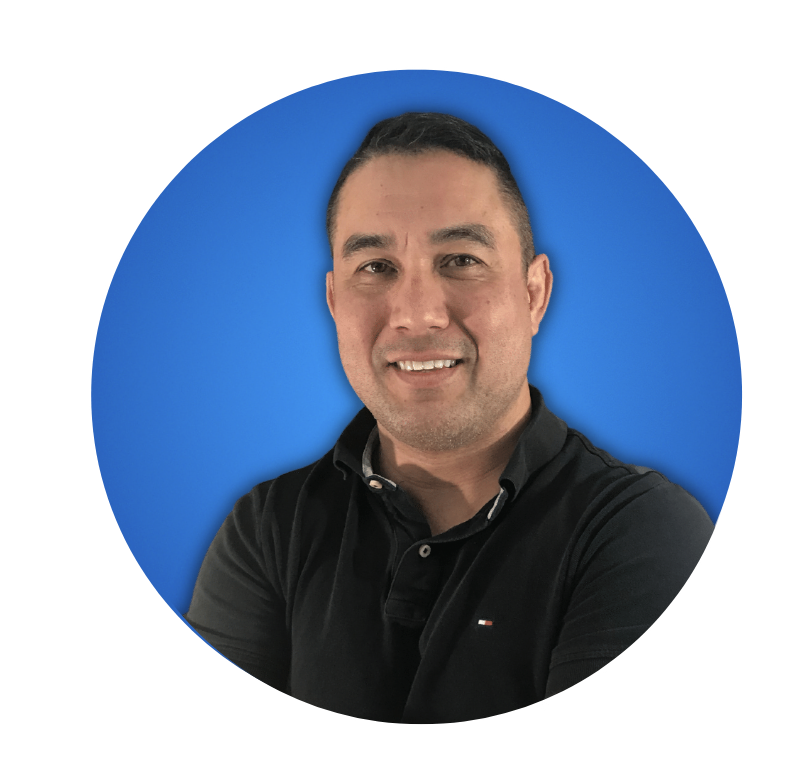 KP is the host of The Morning Formation (TMF) Podcast and YouTube. He also serves as a team partner of Act Now Education and networks with many organizations with the military community.

Born in the beautiful state of Hawai'i and raised half his life in the scenic Midwest, KP Phillips was an Army brat who learned grit and achievement the hard way. After navigating through a tough upbringing, he was determined to make something of himself.

After high school, KP enlisted in the Army National Guard for 4 years to the rank of Corporal and decided to do more by becoming an Active-Duty Commissioned Officer through his university's Army ROTC SMP Program.

In 2003, KP received a BA in Criminal Justice from Wright State University. Upon graduation, he immediately accepted a commission into the United States Army, assigned to the 25th Infantry Division at Schofield Barracks in his home state of Hawai'i.

KP served during Operation Iraqi Freedom (2004-2005) in Mosul, Iraq as a transportation platoon leader (2LT) and was awarded the Army Bronze Star Medal. During his Army commission, KP honorably served as a platoon leader, executive officer, and a battalion-training officer.

KP was fortunate and very thankful to be a leader within the United States military ranks and even though he is no longer in the military, he chooses to NOT retire his own compassion to mentor and help others, who desire to forge toward their own personal and career goals.<p>Join Our Community</p>

about free upskill and reskill resources needed to 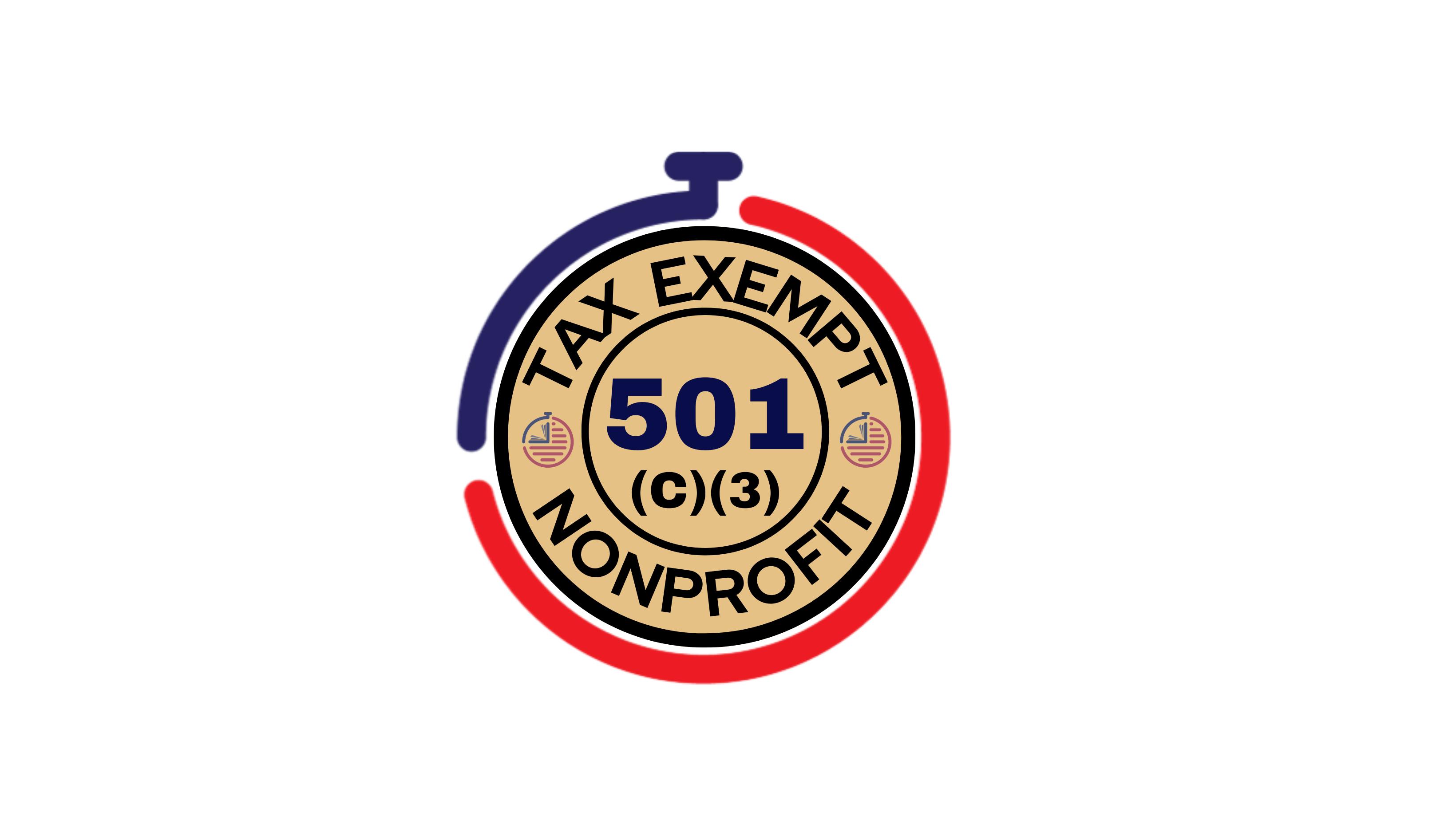